For those who grew up in the 90s, the Lazarus Pit should be a familiar term. The Lazarus Pit is from the Batman universe and exposed to mainstream via the Batman animated series where one of the main villains and Batman’s mentor, Ra’s al Ghul, uses it to rejuvenate himself after immersing his entire body in the mystic pool. It is said that every time he does it though, it changes him a bit. 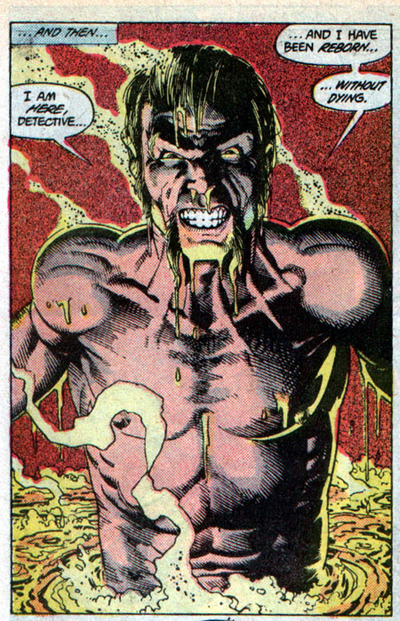 This reminds me of a recent work done on an Iron Ranger boot (Black Wing version) that was sent back to us for reconditioning. To be honest I wasn’t doing due diligence when I assessed the shoe when it first got back because I underestimated the amount of work to be done with it. Before I describe the state of the shoes, I think it would be best to show the pictures first.

As shown in the images, the boots have seen it’s share of use. The leather is dried up and crusted with mud. The tractor sole protectors did their job and had minimum wear on them but we need to reinforce the toplift with nails so that the adhesives wont come off even with heavy use. The heel/lift which is a generic Marikina staple made of stacked marine plyboard (some commercial heel/lift are made from normal plyboard which swells when exposed to water and moisture) held up well with no swelling but did get beat up. This particular boot has been used in motorcycling according to the owner, which explains all the wear on the toe cap and the area in the outsole which is constantly in contact with the motorcycle shifter. So basically, the boots need some deep cleaning, heavy rejuvenation, heel/lift replacement, toplift replacement and reinforcement, and some reinforcement stitching.

Cleaning was done using a wet rag at first to remove the mud. The boots are then left to dry then rubbed with WipeOut which is readily available in hardware stores. This is to take out fine particles that have stuck to the leather which water cannot remove. It should be noted though that excessive use of WipeOut without reconditioning the leather could eventually lead to cracking. I took an extra step and wiped the entire boot with mild facial astringent after leaving it to dry. The leather ended up clean but a bit dry due to the crusted dirt and the cleaners but nothing that shoe creams cannot fix. 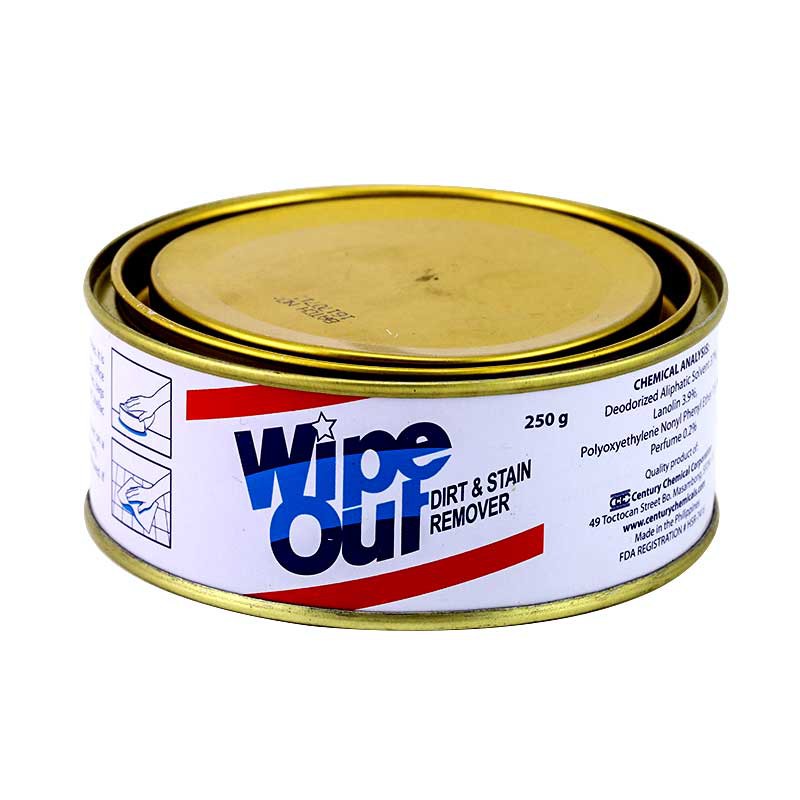 I started the rejuvenation process by rubbing neutral shoe creams onto the upper. I made sure to rub a generous amount into the creases. You have to make sure to do that in order to prevent the most worn out parts of the upper from drying up. I used neutral shoe cream because of the leather properties. The museum leather that we used for this boot is an oily leather, hence it’s color is very sensitive to pigments. If you want to preserve that worn-out vintage look, then it would be best not to introduce too much pigments and oils otherwise the leather will darken and have a uniform shade instead of that lovely marbling effect. After leaving the cream to be absorbed by the leather, I found it a tad bit dry still so I decided to add another thin coat before leaving it overnight to settle. The next day, the leather feels much softer but the surface is still a bit dry. This is when I decided to use some mink oil to further condition the leather. I was careful not to use too much so that the leather wont darken. The leather upper looked and felt real “happy” with the mink oil. The upper felt a lot more supple and fresher. After a couple of days of absorption, I decided to add another thin layer of cream because the leather has soaked up the oils and the surface became a bit dry again. After the cream was applied then with slight buffing, the leather felt smooth again and is ready for another round of service.

The great thing about proper leather shoes is that it could be serviced and rebuilt. Like Ra’s immersing himself in the Lazarus Pit then emerging revitalized but changed, aged leather shoes which can still be serviced will reemerge rejuvenated but bearing the scar and bumps if its previous service. I love servicing old shoes, each of them with their own stories which are evident on the creases, bumps, and scuffings.
—

The ShuCare products used are available at our workshop. The shoe cream (available in a variety of colors) is priced at Php150.00 while the mink oil is at Php260.00. Please check out our Shoe Lounge Services for your basic shoe servicing needs.

7 thoughts on “From the Lazarus Pit – A Shoe Rejuvenation Story”

There was an error retrieving images from Instagram. An attempt will be remade in a few minutes.